How to Make Tetris a Nightmare: a Tetrible Experience 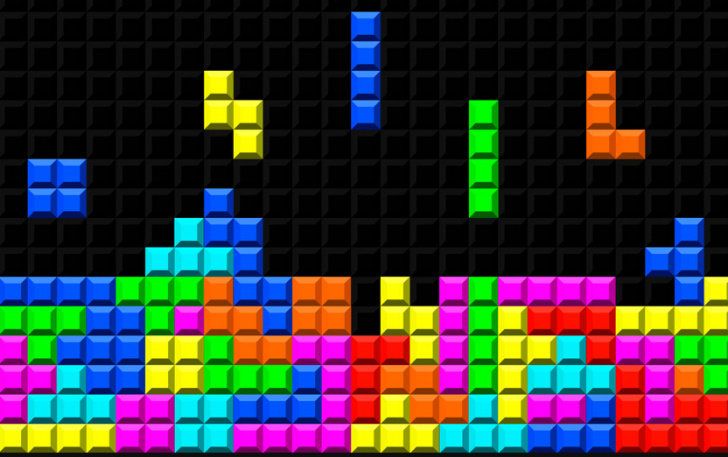 Have you ever been irritated by a long Tetris game that never turns right? Someone known as Henri (or henriforshort) obviously has. Now Henri has some revenge on Tetris, making its somehow perverted versions for players to have less fun… but more challenge up to the torture level.

The classic formula of Tetris has been proven playable for decades. And all this time various developers were trying to improve the gameplay. But that’s not what Henri does. Instead, the developer implements a new mechanic each week. And each of them tends to be even more irritating and frustrating than the previous.

What can it be? Okay, imagine Tetris with tiny pieces hard to even make out. Or the screen is covered with a fog of war, so you can only see what happens around the piece you’re rotating now. Or get your blocks sheared in half, so there are holes in your lines! Or control two pieces in the air at once! Probably the wickedest twist on Tetris was when one needed to complete vertical lines instead of traditional horizontal – a real trial!

As Henri confesses, the idea came to the developers’ minds after long sessions of Tetris 99 on Nintendo Switch. It led to an idea to make a kind of clone that would definitely be Tetris but definitely would not be one. The result is now available on Henri’s page on itch.io, for everyone to see. Being web-based, Tetrible is available on literally any platform that has a decent browser.

If you feel interested, you can follow the Terrible Tetris Tuesdays trend on Twitter. Henri publishes a new version of Tetrible (a portmanteau of “Tetris” and “terrible”) each week on itch.io. The games are available for free, but you will certainly pay with your nerves as you try to master this strange version of Tetris. And yes, we are just as curious as you to know what comes the next week. So, would you like to play this terrible Tetris? Let us know in the comments below.