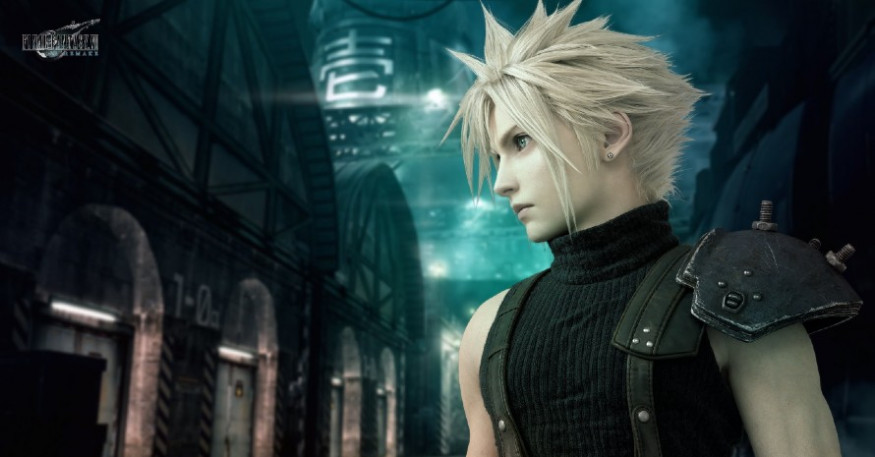 Although a remake of our favorite saga is highly praised by gamers, there are still lots of mistakes developers could have avoided. The revival of Final Fantasy 7 was much awaited by fans. It was heated by numerous rumors and speculations. Twenty years later the series was discussed and idealized. Players always had high hopes for this eternal classic.

Final Fantasy 7's fresh release satisfied many players with amazing graphics and splendid combat scenes. The reception of the world community was mostly positive. Yet, the most demanding fans were not that satisfied with the game, noticing numerous flaws. They name the classic problems of the game that did not go anywhere in its modern version.

Definitely, it is hard to remake the game that was released in the 90s. You have to keep the same story providing completely new quality and amusements to the modern fans. The main problem of the game is that developers tried to make the game similar to the original, but stuffed with new adventures. They had to finish on its first third, where characters leave Midgar. It looks like developers simply want to gain more money releasing sequels.

There is another obvious problem which is with the gameplay itself. Instead of focusing on the central story, which would definitely help to increase the size of original content we see in the remake, Square simply added numerous side quests. There are lots of elements in the gameplay that could be just left aside, including the back story of almost every NPC on your way. Yes, we missed these characters, but was this reunion worthy of perfect original gameplay? Instead, we received a slightly stumbled and unfinished plot. With all these unnecessary actions we see Sephiroth’s appearance only at the end of the game. What happened to the active legendary villain?

What do you think of Final Fantasy 7? Do you like it? You can leave comments below the article.