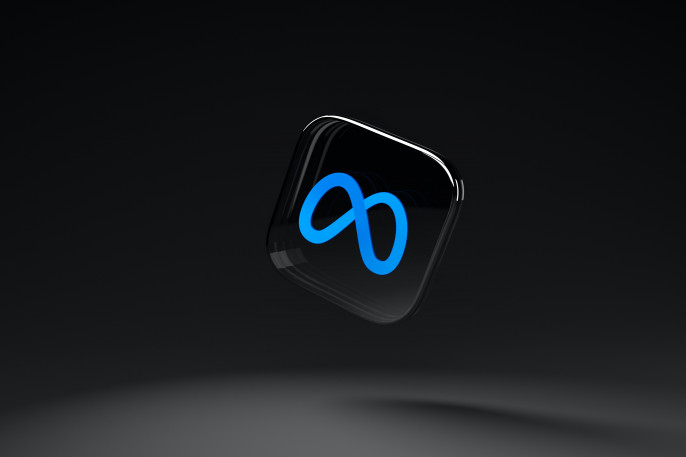 Meta has recently shared its plans regarding integration with a number of third-party apps through its Reels functionality. The platform will be getting a new feature that’s called Sharing to Reels. This will enable users of third-party apps to share videos posted there via their Facebook accounts. The list of apps that will now become compatible with Instagram includes Smule, an app with a strong focus on audio, as well as VinaVideo, and Vita. Given the fact that Reels are now a global feature with over 150 countries worldwide, the feature appears to have great potential for change.

Previously, you would have to first download the video published on a third-party platform in order to share it via Facebook. The new feature enables you to create content using non-Meta applications and then post the clips directly as Reels in just a couple of taps. As you do so, you can also choose to customize the short video. Options include audio edits, special effects, text captions, and more. Those who come across the originally third-party content on your page will be able to interact with it in ways that are usual for Reels, such as like the video, leave a comment, or share it with their contacts. This way you can make your page even more engaging without investing extra effort in the sharing process.

In its post published on Tuesday, April 5, Meta mentions integration with video apps Vita and VinaVideo as well as karaoke app Smule. However, the button is available for integration in your application. The company’s website offers development options for iOS as well as Android in case you want to see it in your software as well. Do you feel like there are more apps you’d like to see integrated with Meta’s Reels functionality? Share in the comments.