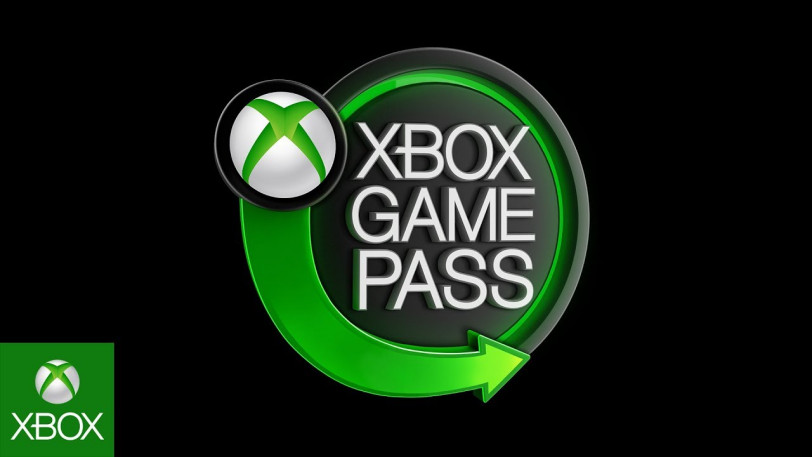 In promoting Xbox Game Pass, Microsoft seems to see no boundaries. It has already stuffed its roster with titles like Flight Simulator, Psychonauts 2, or Final Fantasy XIII. Still, there are more new games to come. The second half of this September will bring even more incredible content.

The list of the new games shows both tendencies in choosing titles for Xbox Game Pass. On the one hand, Microsoft adds classic titles that are too old to be seriously sold today (though the feeling is heartwarming). On the other, it insists on its Day One releases, so the newest titles released for Xbox become available under Game Pass. Though these games may be gone soon, it’s still the perfect introduction for a curious gamer.

So, what shall we expect? The first game to enter the roster on September 16 is Skatebird, an arcade with a telltale name and simple yet pleasant visuals. On September 17, here comes Aragami 2, a mystical stealth thriller where you fight as some analog of shinobi in a setting inspired by ancient Japan.

On September 23, you can enjoy Sable, an open-world adventure inspired by Star Wars or Dune. Deserts and spaceships, nomads, and ruins are all here to shape centuries of history before your eyes.

On September 28, here comes Lemnis Gate, a long-awaited turn-based first-person shooter. Wondering what it is? Well, the creators used the concept of time loops to rationalize the gameplay. The videos show spectacular futuristic action in a sci-fi world, with various weapons and inhuman creatures as enemies. 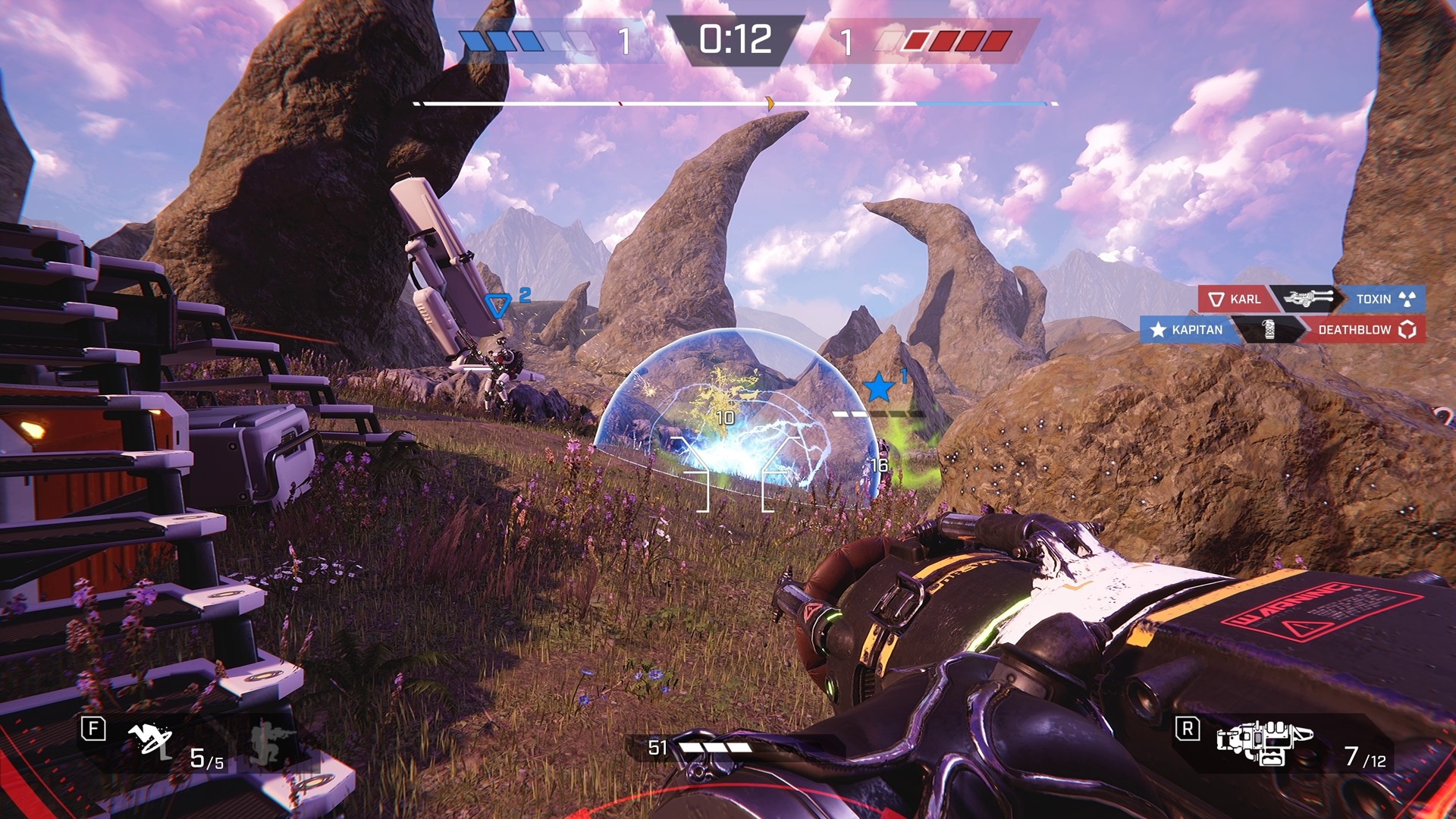 Finally, on September 30, we get Astria Ascending. If you like JRPG, this one is not to skip. It also features turn-based combat (though not as revolutionary as Lemnis Gate claims) and some highly imaginative stories, like most JRPG.

There will be more to come after September. Along with some already known games (not named yet), Microsoft plans some Day One premieres. They will include long-awaited games like Forza Horizon 5, Age of Empires 4, and Halo Infinite. Which of these games would you like to play? Share your thoughts in the comments!