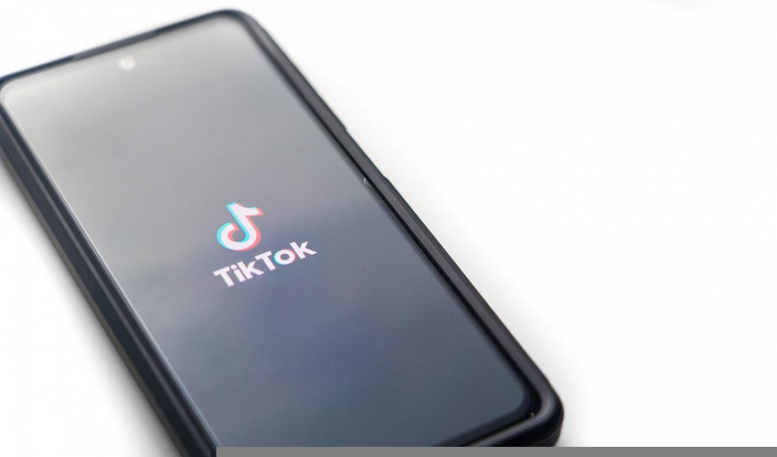 The TikTok update added the opportunity to put dislikes on user comments under posts. This way, you can help the system weed out inappropriate remarks and improve the communication environment. They are not visible to other users and authors, so they are necessary for internal tasks.

Platform developers have been working on this feature for quite some time. However, it has only just become publicly available. We believe this is due to conflicting attitudes towards dislikes as a form of audience response. However, as TikTok representatives stated back in April, they perceive downvotes as a form of feedback that should help make the comments section more relevant. Only those who left a negative response can see it to prevent dislikes from becoming a tool that can discourage creators and alienate other users. That is, downvotes will not be available to all viewers, and statistics on the number of dislikes left will not be kept. At least for now.

You can leave a negative reaction to a comment by clicking the corresponding icon to the right of the text. Probably, this feature is needed not so much for other users but moderators and internal algorithms. It will allow developers to measure audience activity, track trends, optimize commenting, and fix potential issues to keep the environment healthy. This “limited” approach will also help to avoid deliberate attacks on users whose opinions may differ greatly from the generally accepted one. It minimizes the likelihood of various problems associated with trolling and bullying.

We hope that the results of implementing such a feature will be really useful for developers and help them create a healthy interaction between users. What do you think about this tool? Should dislikes be made public?