Thanksgiving Comes to Among Us Fans Early 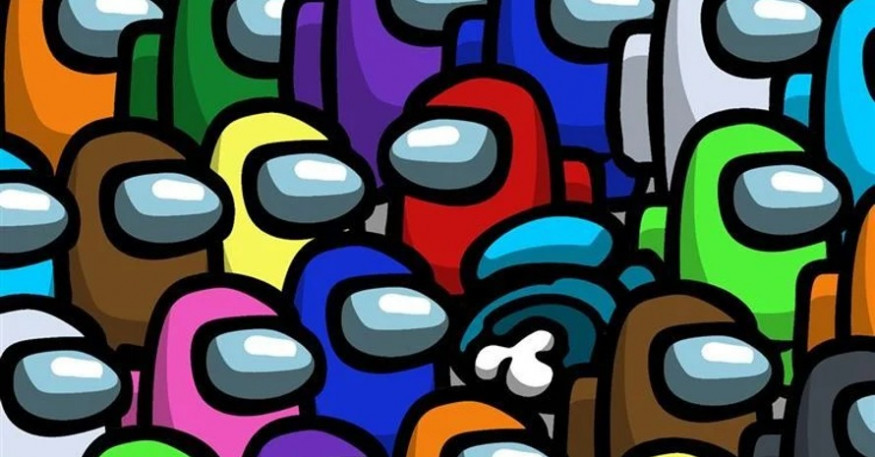 Crewmates from the popular Among Us game receive their special powers for the murder sessions on Thanksgiving. Players who want to look unique can pay for the cosmetics right away. Although Among Us was released in 2018, this 2021.11.09 update is considered to be the biggest one in the game’s history. Many game experts believe it can change the entire atmosphere since it provides new powers to crewmates.

The new update provides specific abilities for each role you play. Scientists can feel when one of the crewmates is dead. Engineers can use vents to travel around the area, which was originally the ability of Impostor, by the way. Guardian Angel is an already dead crewmate who protects others with a shield. Yet, don’t be so happy about that. Impostors receive reinforcement too. Shapeshifter’s ability is pretty hard to beat. If you think that it is hard enough to find the impostor among crewmates, think twice. Now you have a devil in disguise that can change its look in the crewmates you totally trust.

These roles are pretty similar to the Town of Us, the mod that once was popular in the game. A few months ago the mod was removed, which left many fans disappointed. Now we are going to receive some bits of the mod. Developers promise to add more roles in the game, as well as an extra map.

Apart from new roles with extra skills, Innersloth represented the new paid cosmetics and achievements. You still don’t have to pay your own money for anything if you have enough Beans, which is the currency in the game. However, if you want that cool hat immediately, you can just put your real money in the game. Some cosmetics can be bought only for Stars, the real bucks. You still have to unlock it.

Do you want to try new roles? Do you miss the Town of Us mod? Share your thoughts in the comments below.