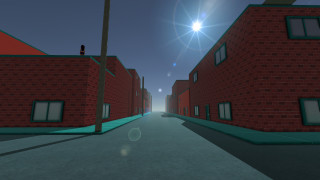 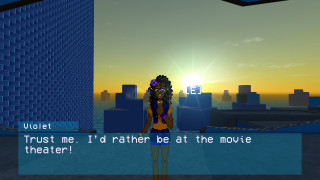 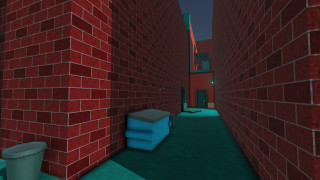 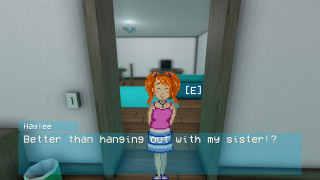 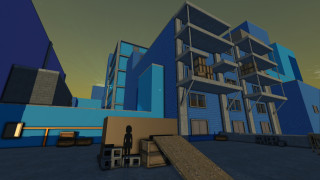 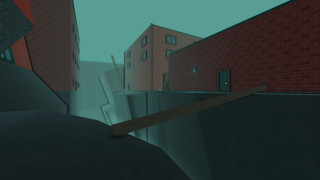 Going Nowhere: The Dream is a first person game by Journeyman Project for the X-Box. The game is set in the year 2034. You play as Gordon Freeman, an engineer sent to Mars to investigate the malfunctioning of the Mars terraforming system. As you progress through the game, you will discover that the malfunctioning is actually an act of sabotage by an organization called N.E.X.U.S. Going Nowhere: The Dream is a game in which players control a character that has no idea what is happening, but has to survive in an abandoned, ruined world. The game consists of exploring abandoned buildings, collecting various objects, and solving various puzzles. The only goal is to survive in the world.

In Going Nowhere: The Dream, you will explore Mars by solving puzzles and seeking out clues. Your actions during the game will also determine the outcome of the story. There are many puzzles you will encounter, and your solution will depend on the information you have acquired from the clues you have found.

Introduction to gameplay should consist of 200 words. The game is an adventure game in the style of Myst. The player explores abandoned buildings, collects various objects, and solves various puzzles. The game consists of three phases: Exploration, Puzzle Solving, and Combat.

The game starts in the exploration phase, where the player explores abandoned buildings, collects various objects, and solves various puzzles. The player has to explore everything in order to find clues that will lead to the next phase. The puzzles in the game are fairly easy to solve, and the player has enough guidance to avoid getting stuck.

The graphics in "Going Nowhere: The Dream" are of a high quality, and the textures are crisp and detailed. The 3D environment is also rendered faithfully, and you can tell that a lot of effort was put into the creation of this game. Description of graphics should consist of two paragraphs. The graphics in the game are not very detailed or realistic, but they are well done. The game is not very high-end graphics wise, but the graphics are not awful. The graphics should be improved for a sequel.

It is possible to replay "Going Nowhere: The Dream" to find the alternate endings, but it is a linear game, which means that there is only one path that you can take to reach the end. The replayability of the game is very high. There are many different paths to take in the game, and there are a lot of unexplored areas, so players will always have a new experience.